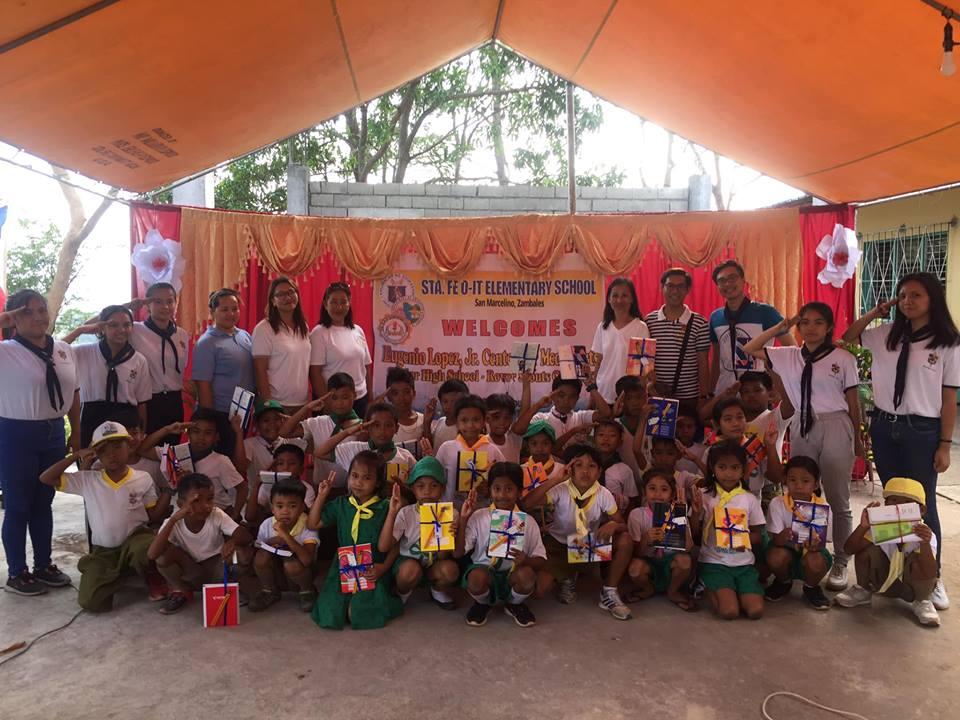 Rover scouting acts as a blueprint to achieve a better and more sustainable future for all, through service. Education in the rover’s way addresses the global challenges we face, including those related to poverty, inequalities, climate, environmental degradation, peace and justice.

This year, the Rover Scout of Eugenio Lopez Jr. Center for Media Arts Senior High School conducted a Service Moot to the remote area of Zambales, particularly in Sta. Fe O-it Elementary School. The said learning institution is a small school located at San Marcelino, Zambales and houses an average number of seventy learners. Although San Marcelino is considered as a 1stclass municipality, Sta. Fe O-it ES student’s condition is far from that, due to its distance from the municipal proper.

During the eruption of Mt. Pinatubo on June 15, 1991: which is also considered as the second-largest volcanic eruption of this century. The former of Barangay Sta. Fe in San Marcelino was devasted by lahar and buried hundreds of houses and properties, taking few lives. The current elementary school was a result of people moving from the devastated lowland to the mountains.

The distribution of the school materials; such as notebooks, pencils, and pad papers were done on the afternoon of April 5, 2019 after storytelling and the initial feeding program.  Excess school materials were donated to the school administration, to be given on the next school year, for the incoming students. 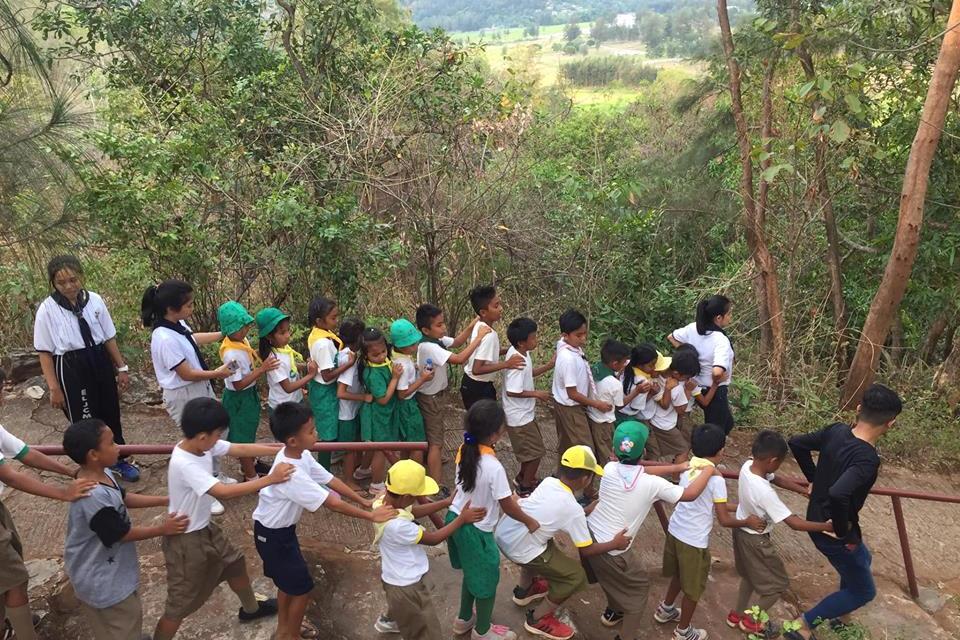 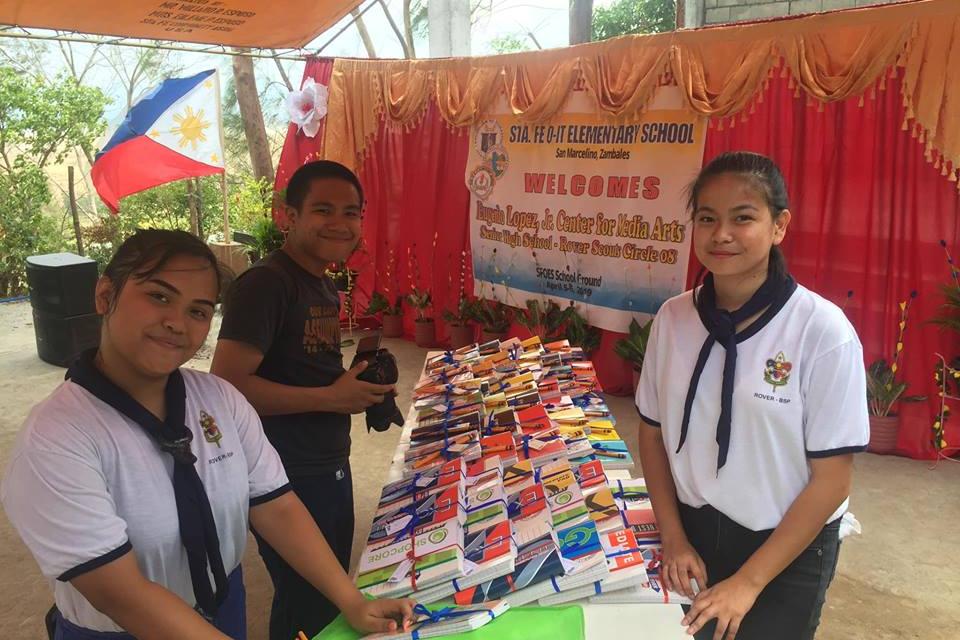 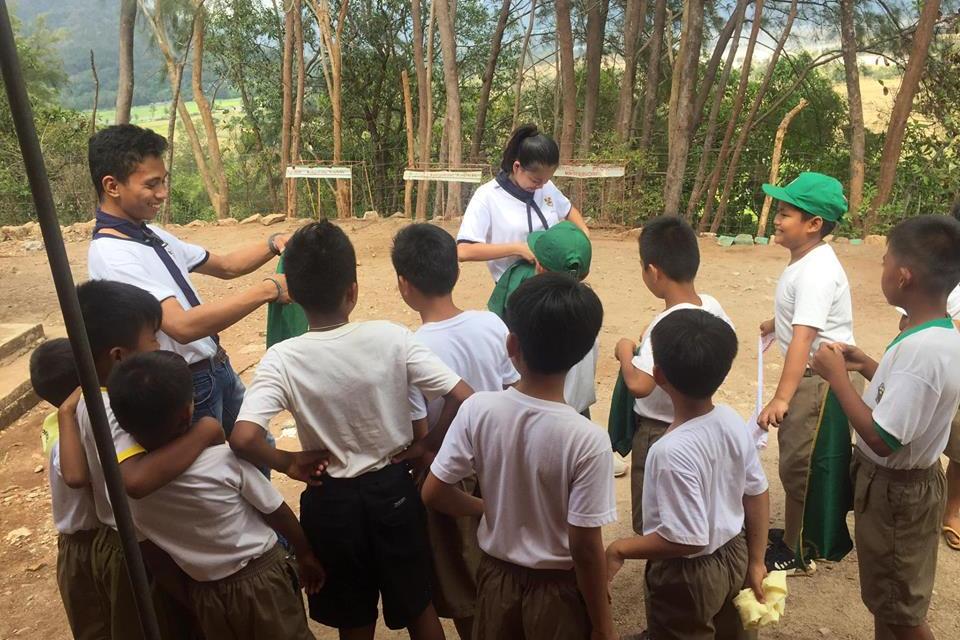 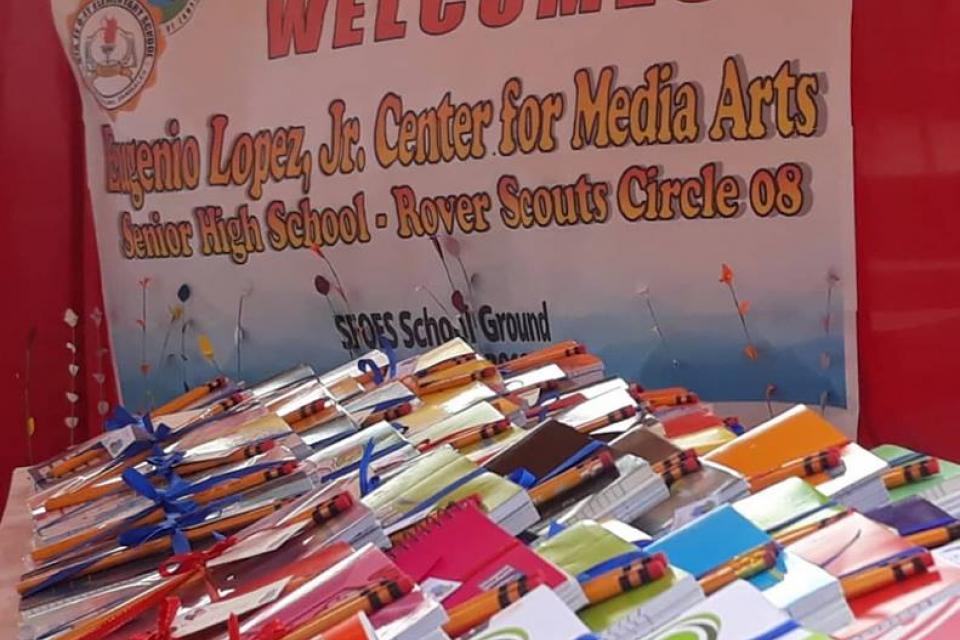