During the third Saturday in September, International Coastal CleanUp Day encourages people to rid beaches of the garbage plaguing beaches. Awareness is also spread about preserving and protecting the world’s oceans and waterways.

Ocean conservation groups, along with environmental organizations, are concerned about the amounts of trash that litter the world’s coastlines. From that concern came International Coastal Cleanup Day. It has become a global movement with 6 million volunteers across 90 countries doing their part to keep the coastlines clean. One particular organization that observes the day is Surfrider Foundation. They have numerous chapters on both the East and West coasts of the United States. Each year volunteers from Surfrider Foundation participate in cleaning up the ocean’s beaches.

The most common types of garbage they find on the beaches include cigarette butts, food wrappers, plastic straws, plastic bottle caps, and plastic beverage bottles. Plastics are especially harmful as they are non-biodegradable. The weather and UV Rays makes these plastics break down into tiny pieces, which then get infiltrated into the environment. The result is a negative effect on the ecosystem.

According to estimates, there are 5.25 trillion pieces of plastic debris in the ocean. While some of these plastics were dumped directly into the sea, some of it was swept into the sea from the coastline. By ridding beaches of plastic and other garbage, it lessens the likelihood of it ending up in the ocean.

International Coastal Cleanup Day got its start in 1986 when Linda Maraniss met Kathy O’Hara while working for Ocean Conservancy. Maraniss had just moved to Texas from Washington, D.C. O’Hara had just completed a report called Plastics in the Ocean: More Than a Litter Problem. The two of them reached out to other ocean-lovers and organized a Cleanup for Ocean Conservancy. The first Cleanup consisted of 2,800 volunteers. Since that time, the Cleanup has grown into an international event in more than 100 countries.

It is alarming that our environment is suffering heavy damage due to excessive huma activities leaving lots of carbon imprints. It is about time to do our share to save our earth and take action on how to protect it. 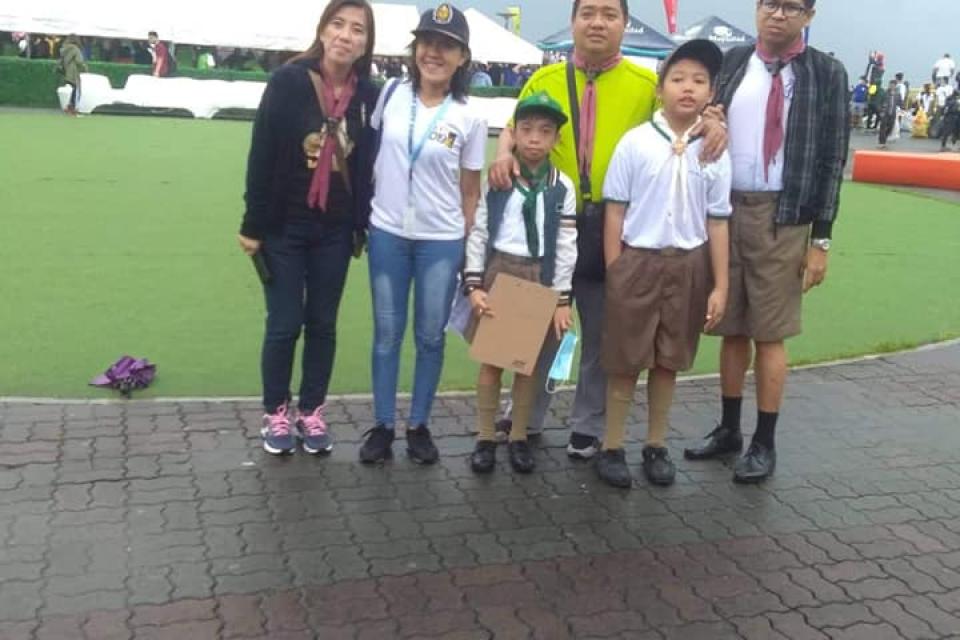 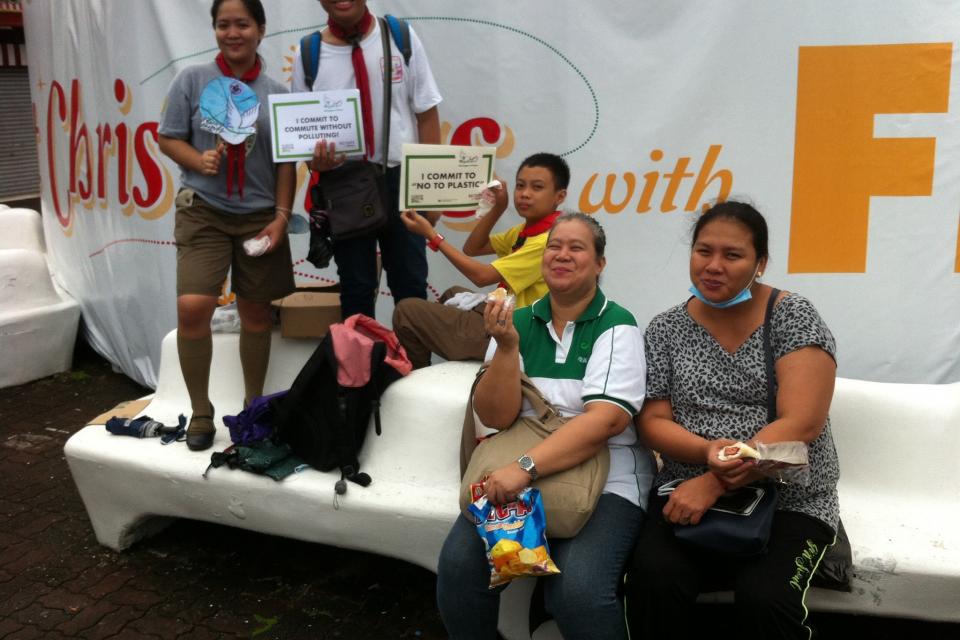