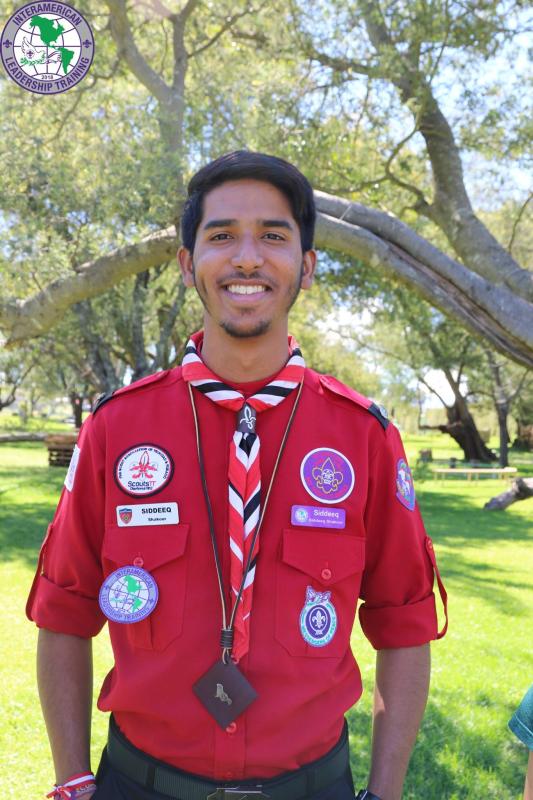 For the last 4 years, I’ve been representing ScoutsTT at the InterAmerican Leadership Training course. I started at a participant in 2015 in Guatemala and then was called to serve on staff as a Team Advisor in 2016, also in Guatemala. Then, as the course changed location to Ecuador, I served as an Assistant Senior Team Leader in 2017 and finally I just finished my term as the Senior Team Leader of the 2018 course in Ecuador a few days ago.

My experience was never about the end, but about the journey and wow, what a journey it has been! Having a chance to represent my country on all levels at a regional event, ending in being the head of the staff at the event was a tremendous honour and I’ve grown so much from it. I’ve met over 400 Scouts from countries throughout the world and learnt about their cultures and the similarities and differences between Scouting in different places.

What always stood out to me was that despite being so far apart, the people I met reflected the same values we hold dear in Scouting here. Scouting truly stood out to me as the one thing that has the potential to unify the world and bring real waves of peace through togetherness and harmony. Despite being in medical school, I continued to dedicate my time to Scouting specifically, since I saw it as the most efficient opportunity for me to have the biggest impact on as much people as I can and because it’s the most fun way of making a real difference.

Scouting made me into a leader, having the ability to influence people to work towards achieving a goal that would otherwise be impossible. In the last 4 years I’ve done a few international Messengers of Peace projects, starting with my own – Food for Tomorrow, to practice my leadership skills. After this, I got to put my skills into use helping to create the National Youth Forum and then founding, running and now advising the new UWI Rover Scout Crew.

In 2016 I had the unique opportunity to attend the Boy Scouts of America’s National Youth Leadership Training Leadership Academy (NYLTLA) in Los Angeles to further my leadership skills so that I could be equipped to train the trainers of leadership courses. BP said, “it’s not what you have, but what you give that brings happiness” and so I decided that I can create more of an impact if I could pass on my leadership skills to more people. Thus, in 2017 I served as an International Camp Staffer at Camp Parsons in the Olympic mountains teaching Scouting skills to hundreds of Scouts every week and eventually being inducted into their sacred honour society, the Order of the Silver Marmot with the rank of Timberline and in 2018 I was invited to be on the adult staff of the Chief Seattle Council’s National Youth Leadership Training in Washington as the Assistant Scoutmaster of Instruction and I also served on  Administration Team of the 2018 Venturing Fest held at the Summit Bechtel Reserve in West Virginia.

Finally, all my experiences led to me heading my own staff at ILT 6, training Scouts from 36 different National Scouting Organizations in Leadership so they could go home and build stronger associations and countries, thereby building a better region and a better world.

Now why am I telling you all of this? Why is this relevant? Simply to show you, yes YOU – the young Scout reading this, that there are opportunities out there, go get it. Go seize what this programme offers you. Scouting has changed my life and the only thing stopping it from changing yours is you. I was just another Scout 4 years ago, now it’s your turn to start your journey! 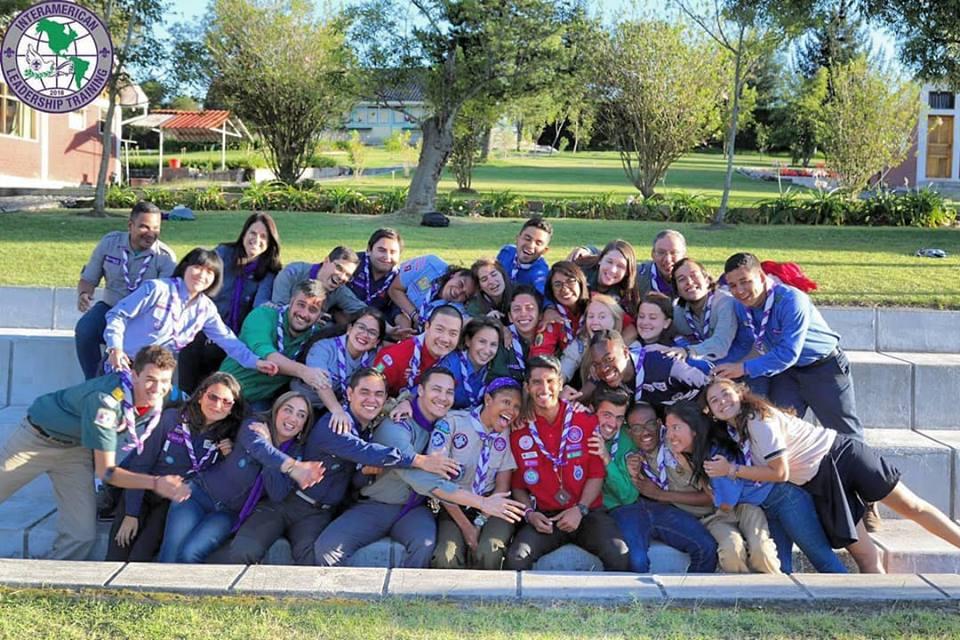 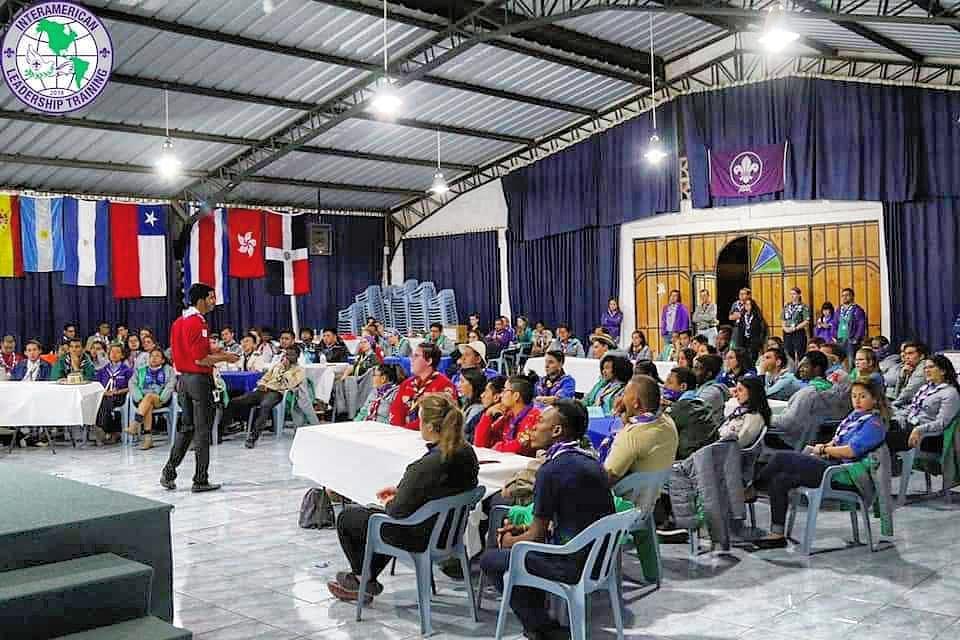