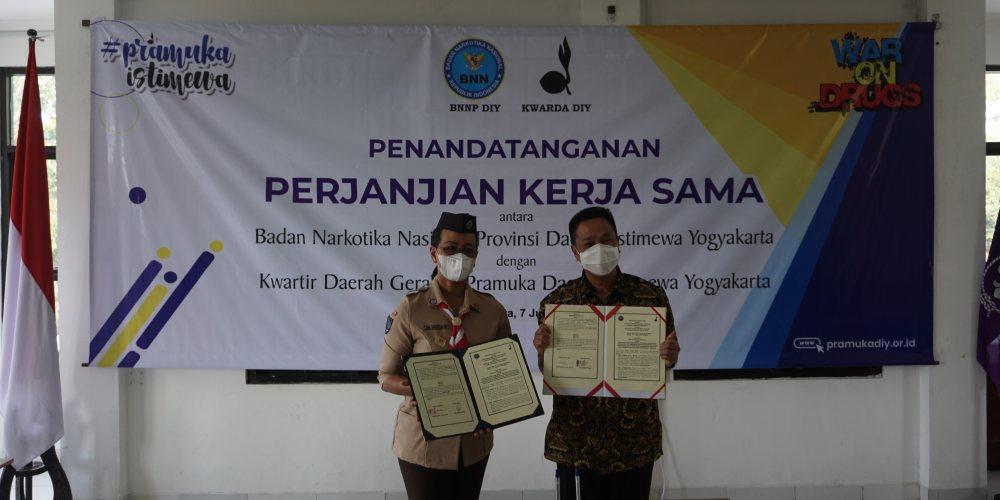 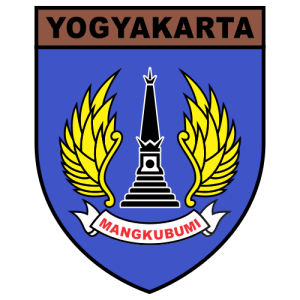 The invitation was officially stated in the Cooperation Agreement signed by the Head of BNNP DIY Andi Fairan, S.I.K., M.S.M. with GKR Mangkubumi as the Chairperson of Kwarda DIY.

In his remarks, Andi said that the Scout Movement is an organization that has a very strong to drive a program or campaign.

"Because from the national to the regional levels, the organizational structure is very clear," Andi said at the Kwarda DIY Office, Thursday (07/06/2022).

Meanwhile, GKR Mangkubumi welcomed the collaboration initiated by BNNP DIY. Her had high hopes with the idea of ​​forming No Drugs Scouts Volunteer.

"We thank you for the cooperation and support given. Let's work together to fight the dangers of drugs," GKR Mangkubumi said.

It is known that the Cooperation Agreement signed by both parties consists of 12 chapters and also includes one of the basic considerations used is the Law of the Republic of Indonesia Number 12 of 2010 concerning the Scout Movement.

It is also stated that this agreement is valid for a period of 5 (five) years from the date of signing and can be extended as needed based on the agreement of the parties. 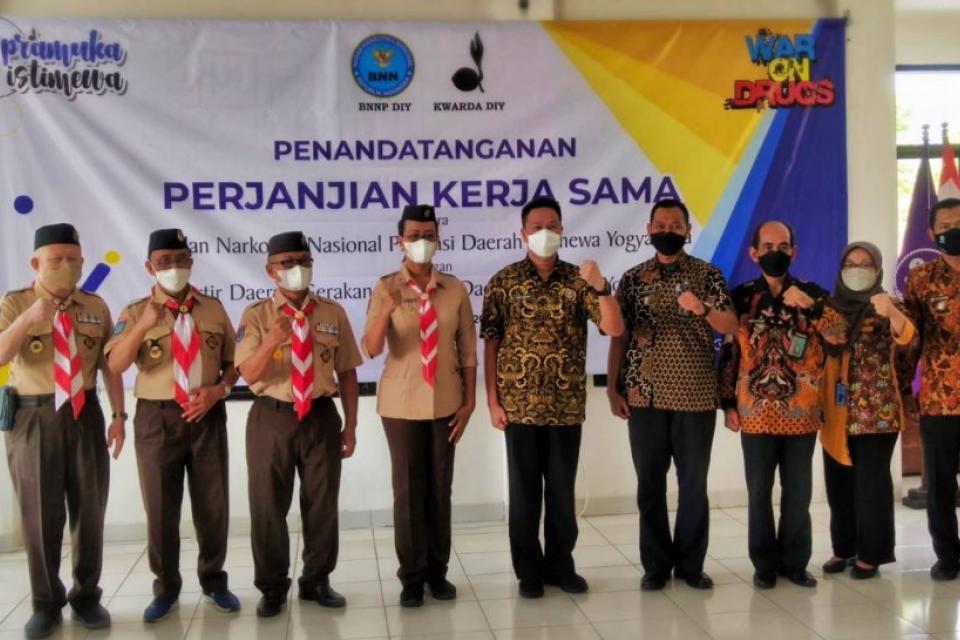 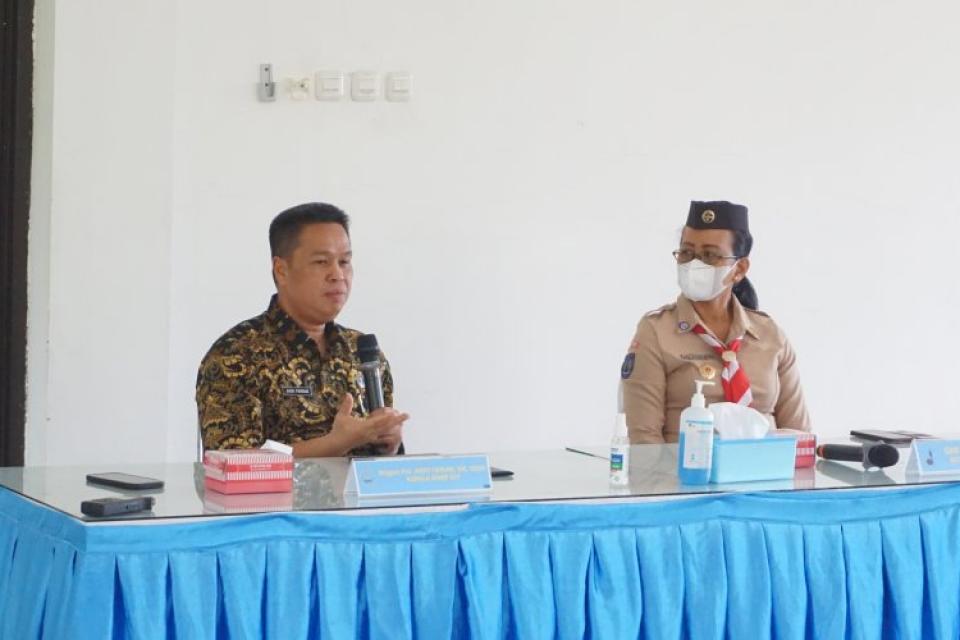