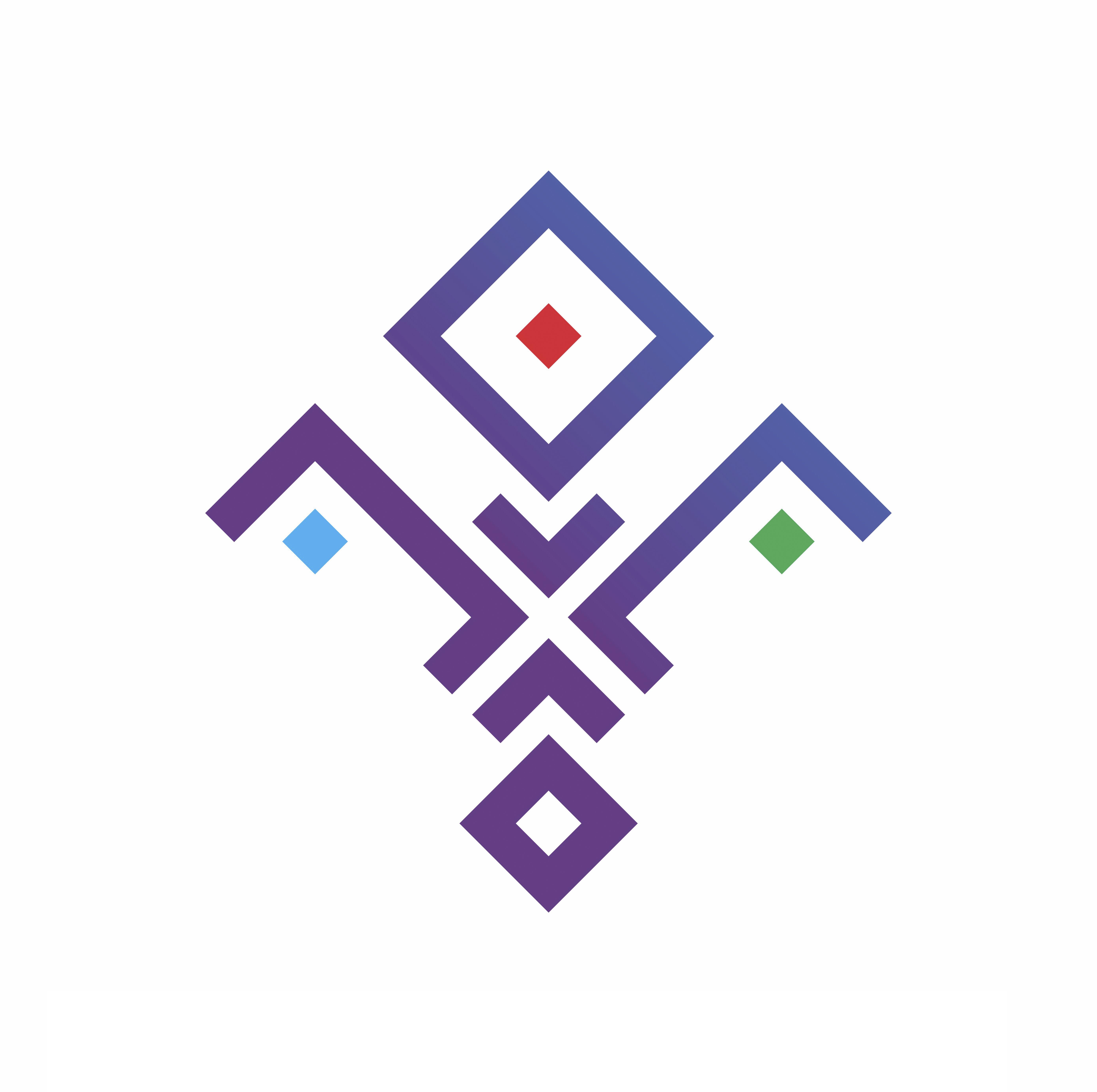 With the support of the Ministry of Youth and Sports of Azerbaijan and the Azerbaijan Scouts Association, a Jalilabad Scout camp was held in Masalli on March 6-7, 2021. According to the plan of the camp, after settling in the camp, the safety rules were explained to the group members, and dangerous places were shown.

Afterwards, tent-making training was held and various games were played. After the lunch break, the trainings continued in accordance with the program. After the dinner, they watched scenes prepared by the patrol around the tonal. On the second day of the camp, after morning sports, the campers went hiking.

When they returned, they took a lunch break. Afterwards, the girls who were members of the group were presented with gifts and congratulated on the occasion of the International Women's Day on March 8. In the afternoon, the gang members packed up and cleaned up.