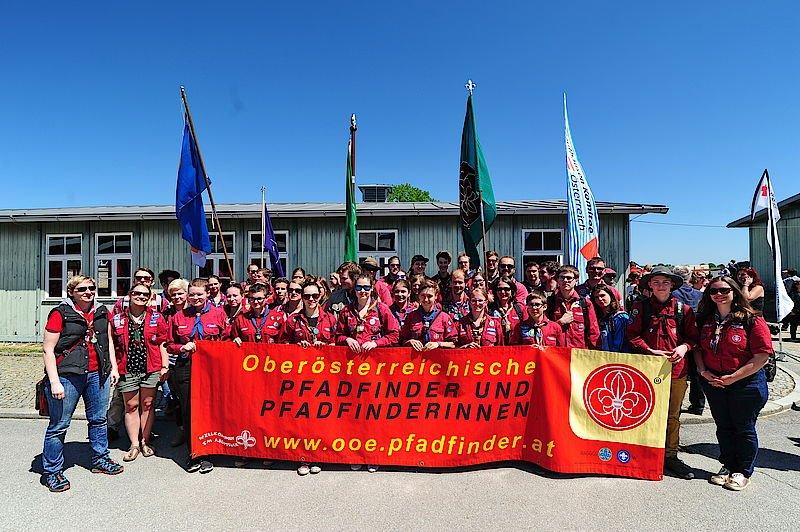 Memory, Commemoration, Identity—Scout Leaders and the culture of remembrance

The history of the 20th century is still challenging Austria, Germany and Poland. How to remember World War II, the Holocaust and the interwar period is still being discussed – especially on a local level. Transnational narratives are still rare, but would be central for a united Europe. But for 2018 the governments of Austria and Poland declared this to be a year of remembrance. Fortunately all three countries have a long history of scouting and this history is closely linked to the (national) history of the 20th century. Teaching this entangled history should of course be a part of Scouting training, but often it is reduced to isolated dates and facts, mostly from the life of B.P. In an Austrian-Polish-German Seminar in September 2018, we will develop methods to link Scouting, national and transnational history in our youth programmes. For example, more than 800 Jewish Scouts emigrated from Austria after March 1938 and Scouts were a key factor in the Polish Resistance during the war. Through the tri-national training event, we help to develop European and transnational narratives among young adults. We empower our Scouting volunteers to play an active role in the field of remembrance in local and national contexts. 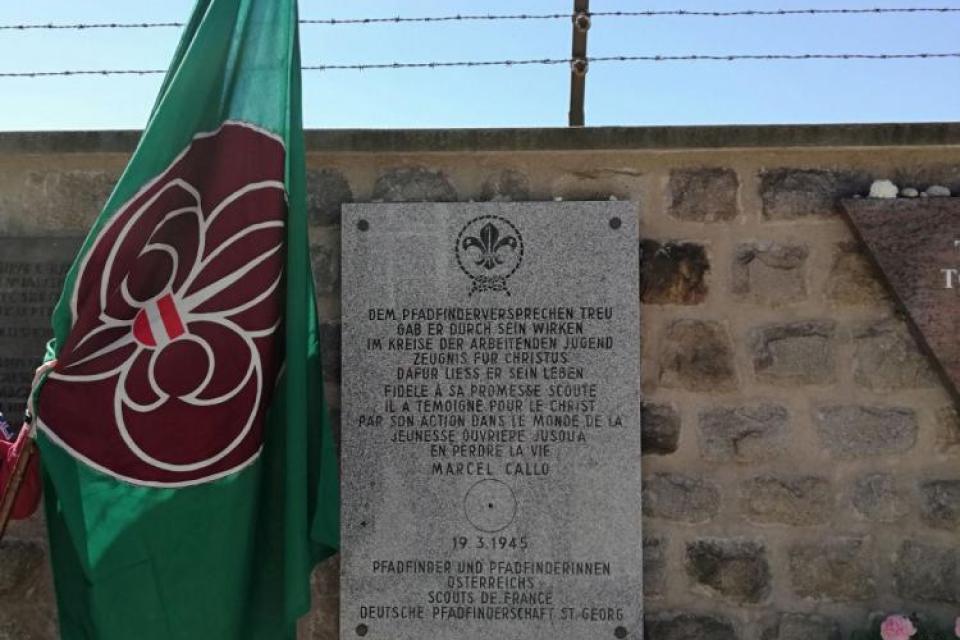 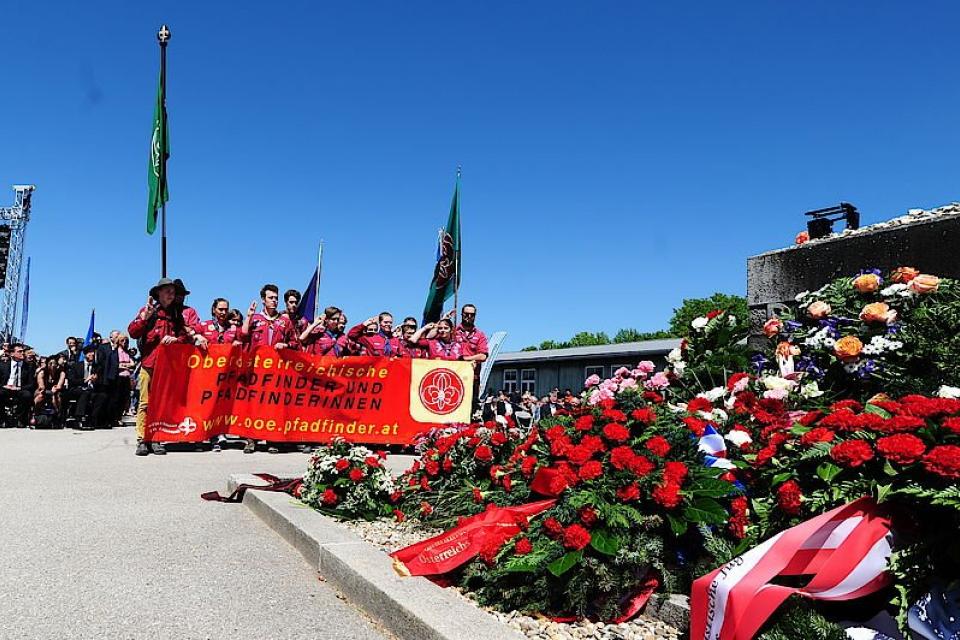 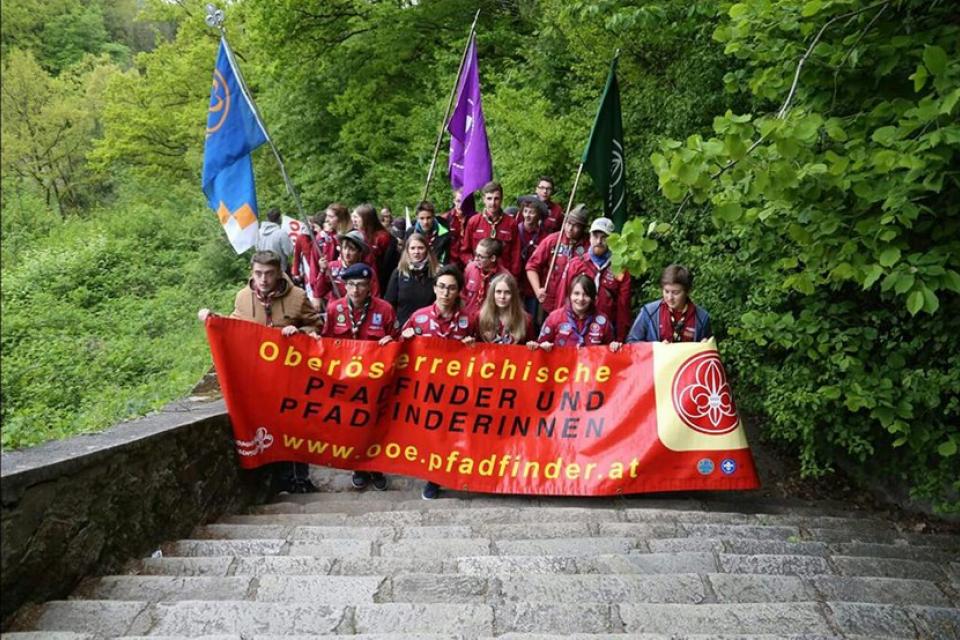 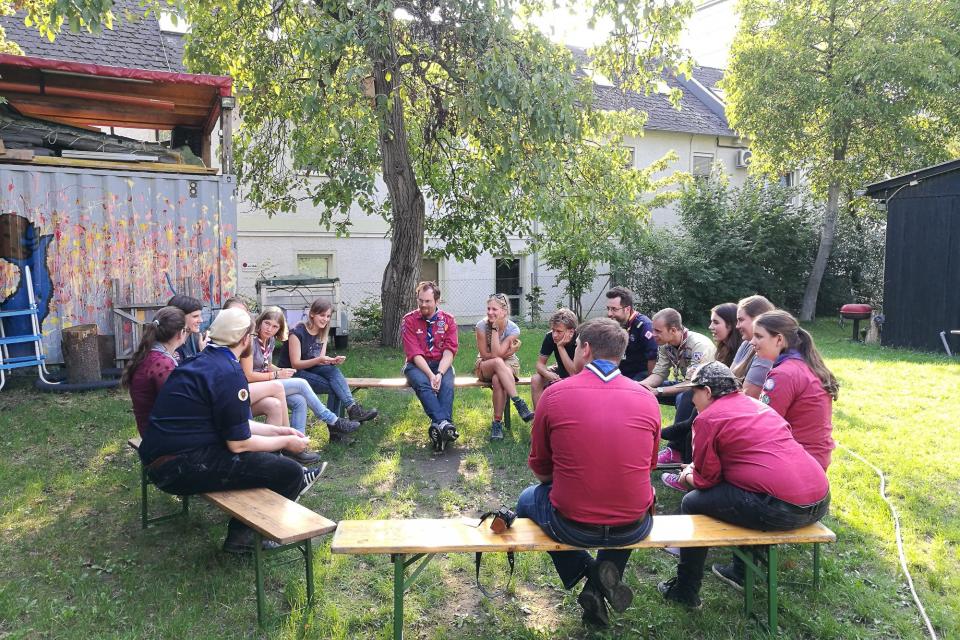