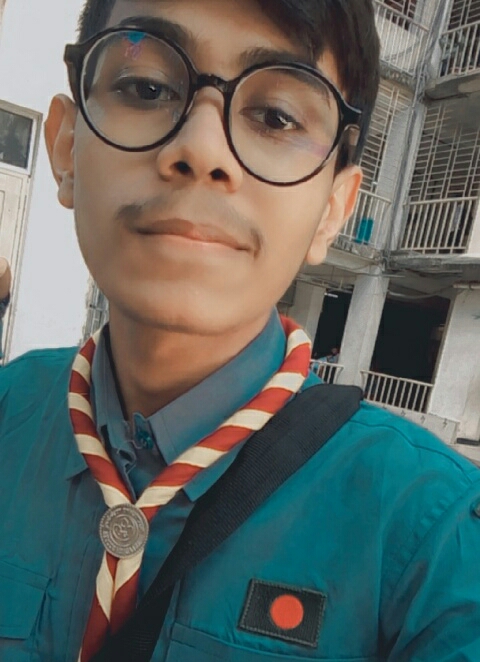 A lashing is an arrangement of rope, wire, or webbing with linking device used to secure and fasten two or more items together in a somewhat rigid manner. Lashings are most commonly applied to timber poles, and are commonly associated with cargo, containerisation, the Scouting movement, and sailors.

This word usage derives from using whipcord to tie things together.

It has been imagined that the first lashing made by humans was wrapping a few strips of bark around a stone to hold it to a tree branch to make an ax to hunt and build with. In modern times, the same methods are used, but strips of bark and vines have been replaced with natural and synthetic fiber ropes. Scouts and campers use lashings to build camp gadgets and improve their campsites for comfort and convenience, including the building of rafts for transport and competitive events. Lashings are also used in pioneering, the art of creating structures such as bridges and towers, using ropes and wooden spars.