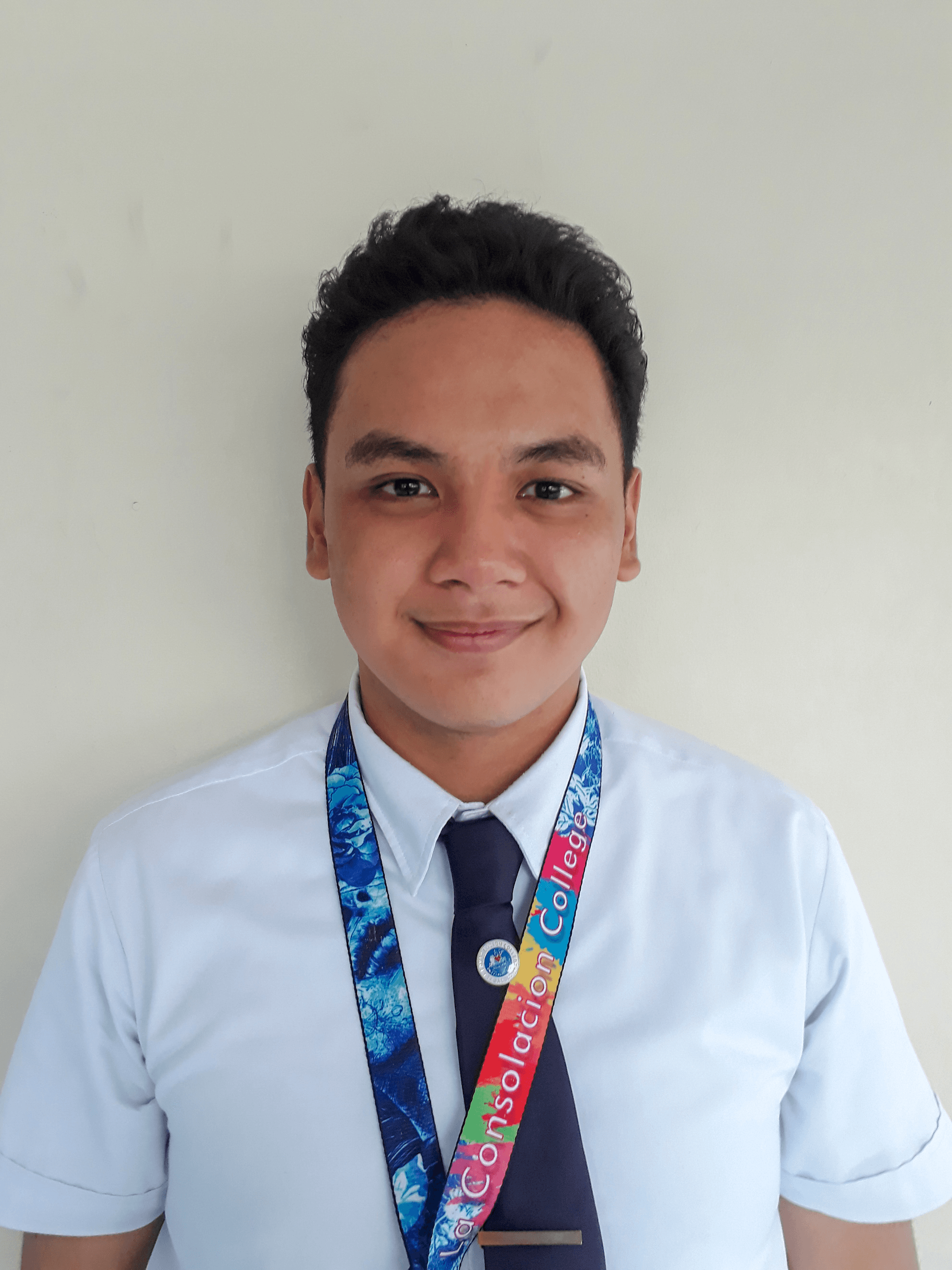 The Advocates, who are the participants of the project, are the main audience of the said activity, however, also present are the project staff, core staff, and the project coordinators.

The Project Orientation began with an interfaith prayer followed by the singing of the national anthem, then the rededication to the Scout Oath and Law led by Council Scout Representative, Eagle Scout Reign Josef D. Basilio.

For the opening remarks, the Council Scout Executive, Sir Gary D. Sugaron, ALT gave an inspiring message for the advocates and the staff.

The President and Vice President of the Republic of the Philippines also gave inspirational messages through a written message and a pre-recorded video message respectively.

This Project Orientation signifies the start of the FaithFull - Proyekto Pagtuo Boot Camp where the advocates will undergo intensive training for interfaith dialogue guided by the Dialogue for Peace Program and after its conclusion, the advocates are tasked to implement a faith/religion-related Dialogue project in their community.

FaithFull - Proyekto Pagtuo is funded by the Dialogue for Peace Fund of the World Organization of the Scout Movement (WOSM) and the King Abdullah bin Abdulaziz International Centre for Interreligious and Intercultural Dialogue (KAICIID).