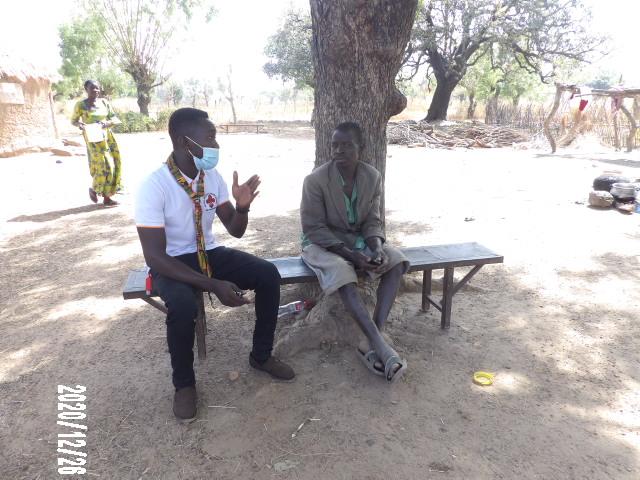 The Scouts Against COVID19 project currently being undertaken by scouts from Ghana became more necessary and beneficial to the people of the rural communities during the election period in the country which took place in December 2020. This is so because, during that period, crowds were gathered, contacts and engagement of party footsoldiers and electorates took place and people travelled from the capital, which has the highest number of COVID19 cases back to their rural communities to vote; there by increasing the posibility of the virus being spreaded through out the country by carriers. A lot of the rural folks didnt have this information and education and for that reason let their gourd down and felt and acted more reluctant in observing the health protocols. The Scouts through this project intervened and emphasised in the education the need for them to keep protecting themselves and provided them with some PPEs that could aid them in that regard.

Being in the field during the election period was a big challenge for members of the implementation team because during these times political activities took over the scenes and nobody expected any group of people in their homes unless party footsoldiers and politicians coming to solicit their votes. It therefore became a big challenge to get some peoples attention in order to educate them, other folks also didnt beleive in the existence of the virus and so thought we were only wasting their time. Another sad encounter team members had on the field was when some people wouldnt give us a listenening ear simply because we were not sharing money; aparently a lot of the politicians were engaged in vote buying in the rural communities and so a lot of them expected some money or goodies when you knock on their doors. the post electoral tension was one big challenge that caused a pause in the field work. after the declaration of the results, one party rejected the outcome and so members of this political party took to the streets protesting, it became a challenge during this time for us to be in the community as we were considering the safety of members.

the scouts however amidst all these challenges, managed to do proper education on COVID19 and electoral peace and gave out as many PPE as possible to encouage them to stay protected. we convinced the rural folks to give us a listeneing ear and at some point when necessary we invited an opinion leader to help us convince some people to observe the protocols. we never gave up on people like that who didnt beleive in the existence of the virus cause they are the reason why we embark on this education. The project is in its final stages and we are on track in achieving the key objectives of the project in its entiety. 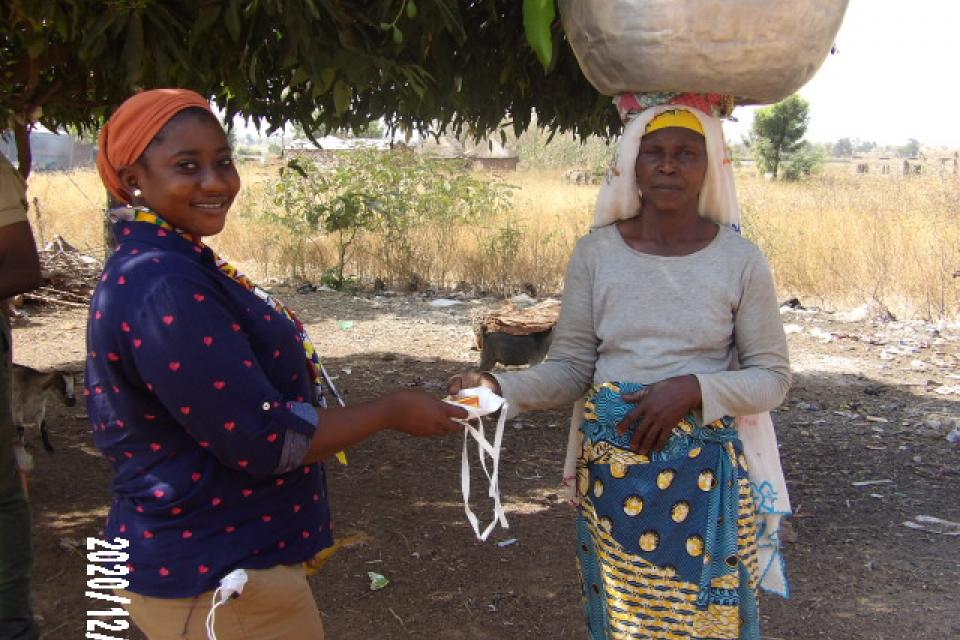 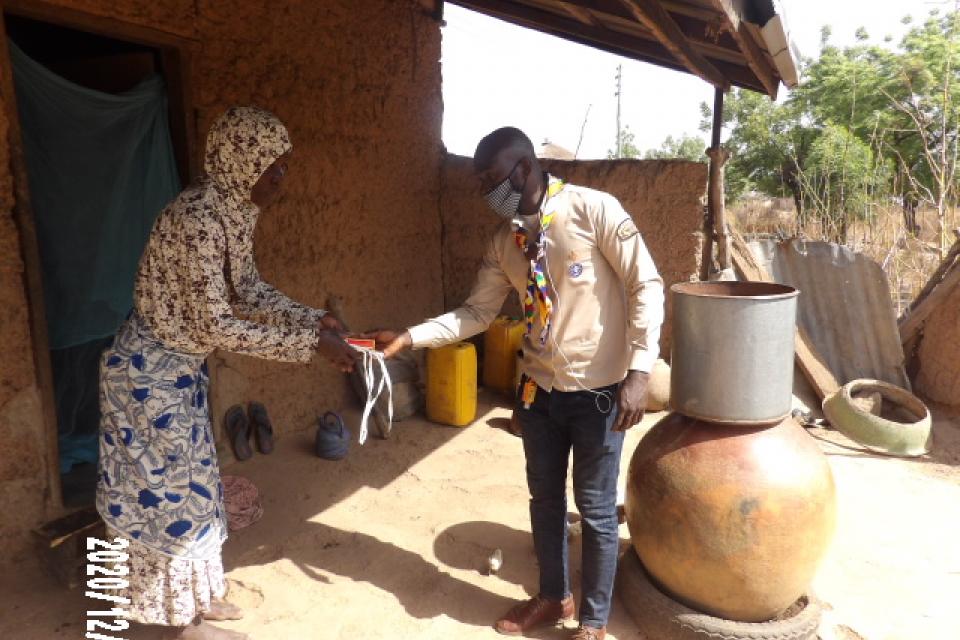 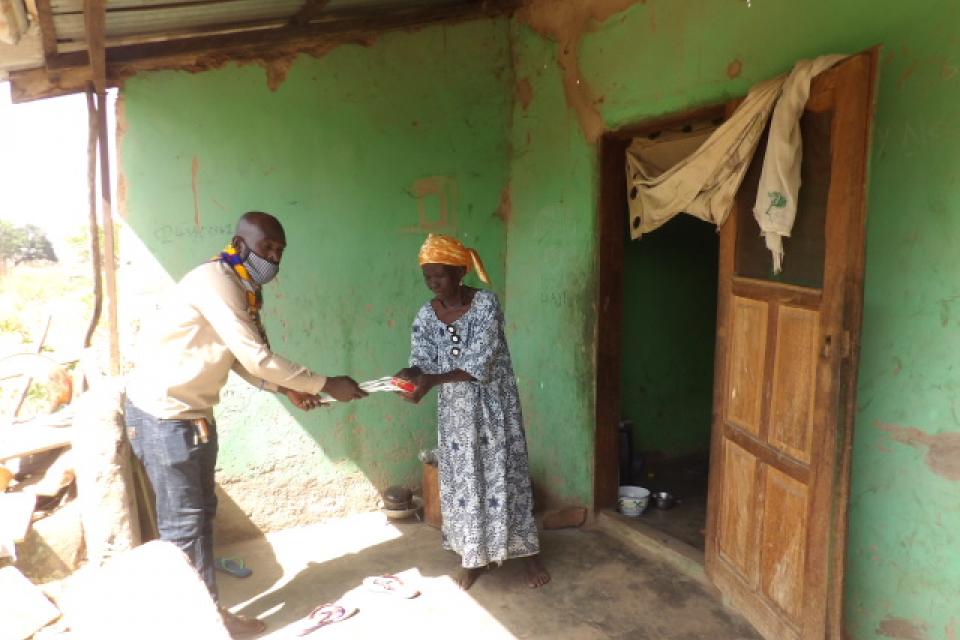 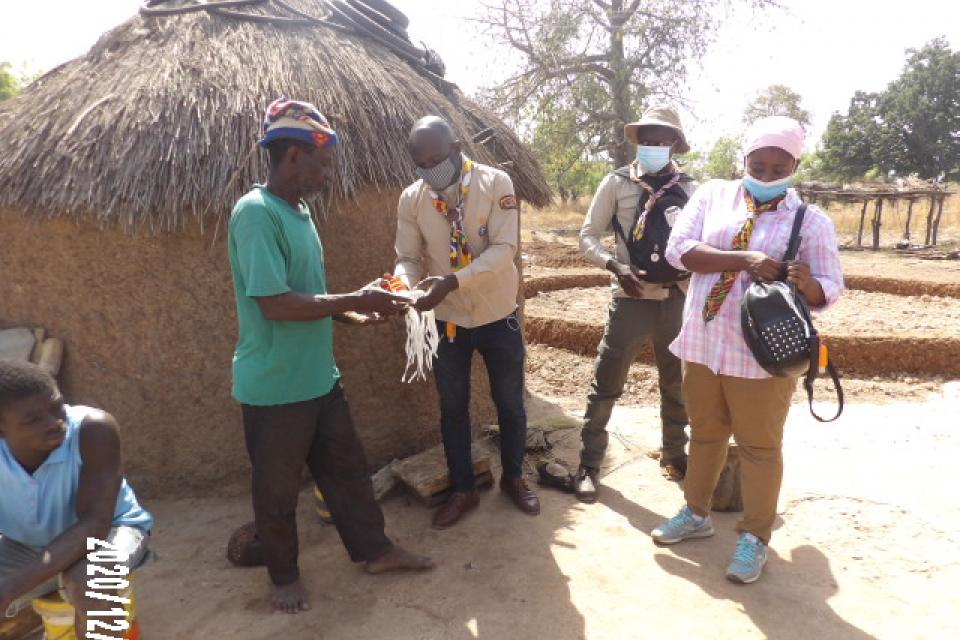 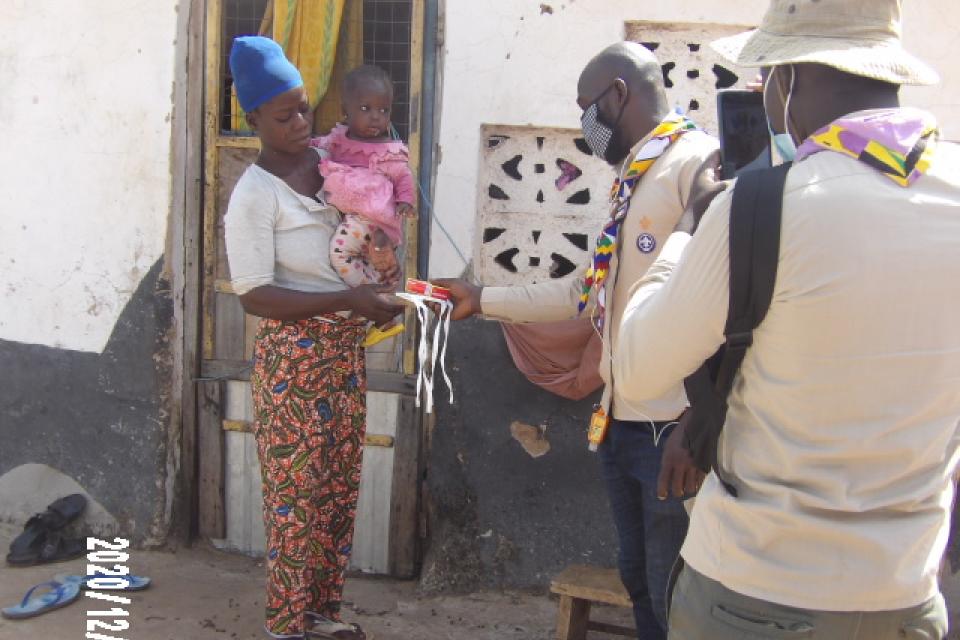 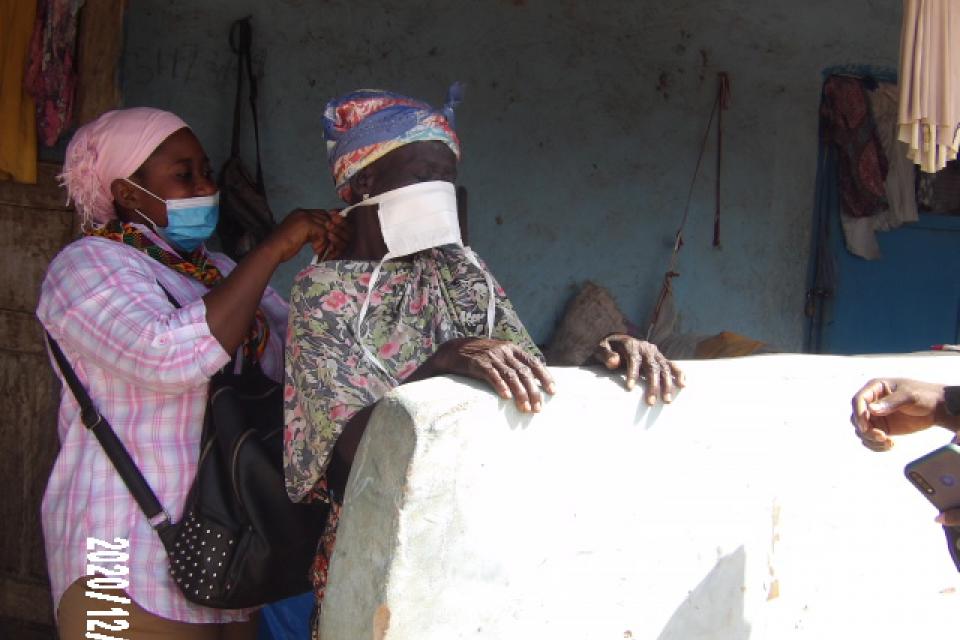